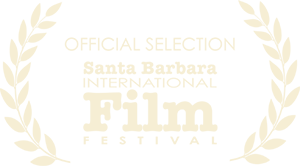 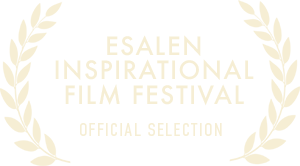 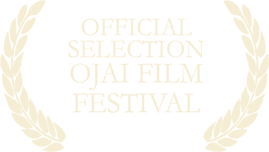 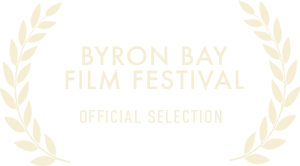 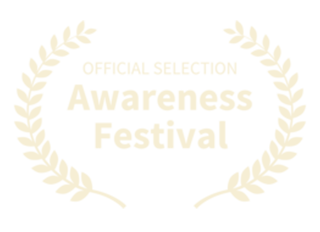 a film by benjamin henretig

A human-powered journey through the land of Gross National Happiness

"The purpose of life is the expansion of happiness.  It is the goal of every other goal.  Ben Henretig has embarked on an ambitious project to document a country and culture that has embraced Happiness as a part of its national policy" 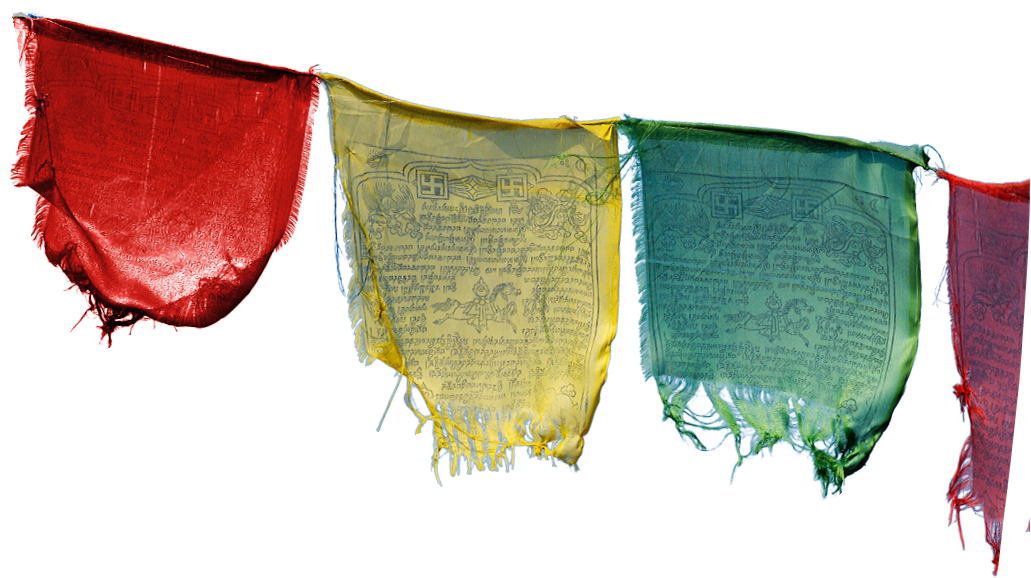 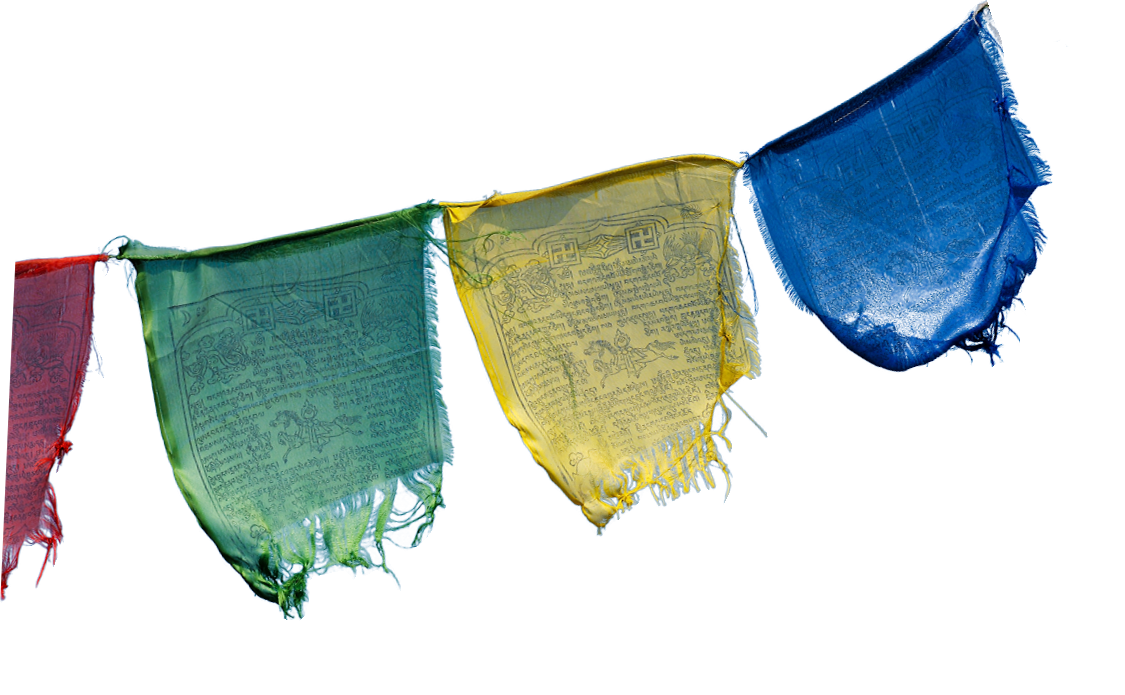 Drawn by the allure of the Himalayan Buddhist Kingdom of Bhutan, four veteran athletes attempt an unprecedented human-powered, border-to-border crossing, hoping to experience Bhutan’s unique policy of Gross National Happiness first hand.
‍
When the demands of the grueling 32-day, 485-mile journey push the team beyond their breaking point, they must confront the challenge inherent in walking what Buddhist’s call the Middle Path - embracing the benefits of our fast-paced modern life while still honoring the ancient traditions and values that makes Bhutan so unique.

A note from the filmmaker

I believe deeply that, in order to confront some of the most pressing challenges of our time, be it climate change or depression, we need to change the rules of the game and redefine "success" and "progress." Bhutan's philosophy of Gross National Happiness was a response to this impulse: a recognition that at the end of the day, what matters most is the well-being of our communities and environment. What would a system look like that was designed to promote more vibrant culture? Or a more connected community? It's a very provocative and timely inquiry. - Benjamin Henretig 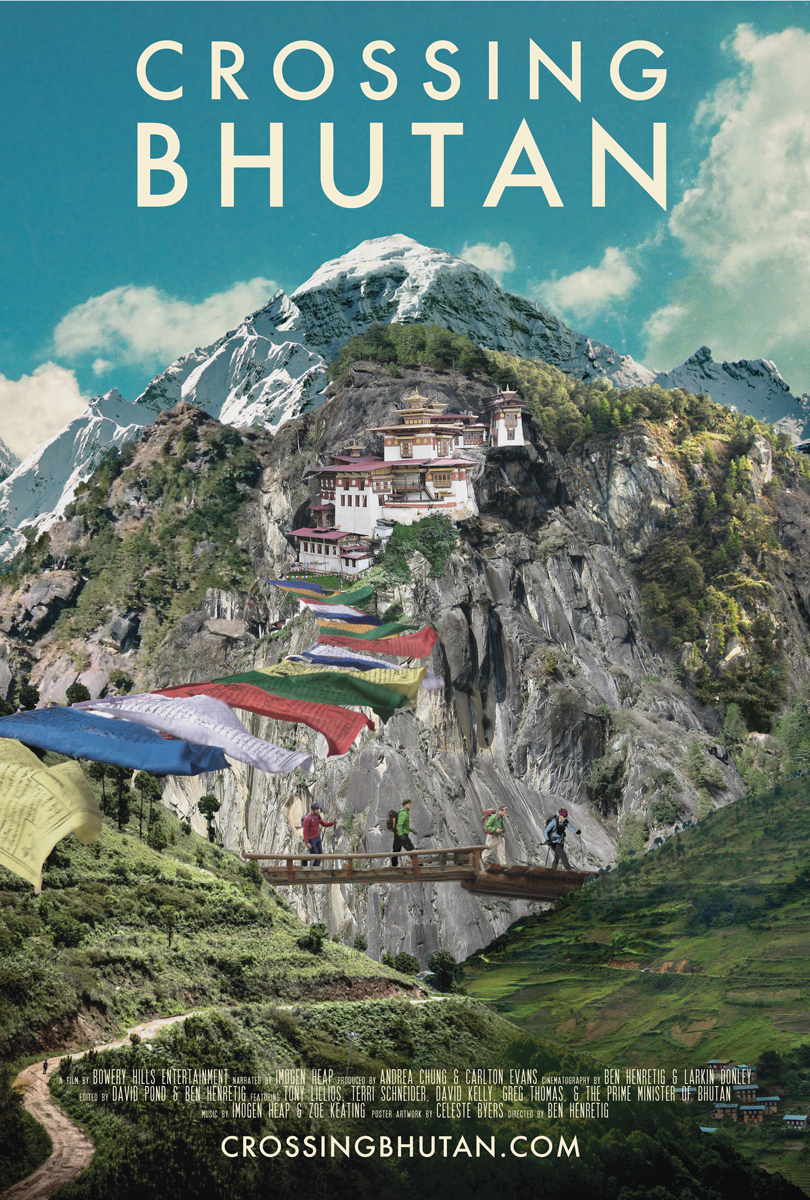 explore what matters most